Corporal Norman Colley R.E. was a POW at Kobe House. He figures prominently in Forged in Blood and Music.
A feature article from the South Wales Evening Post [below] gives more detail. 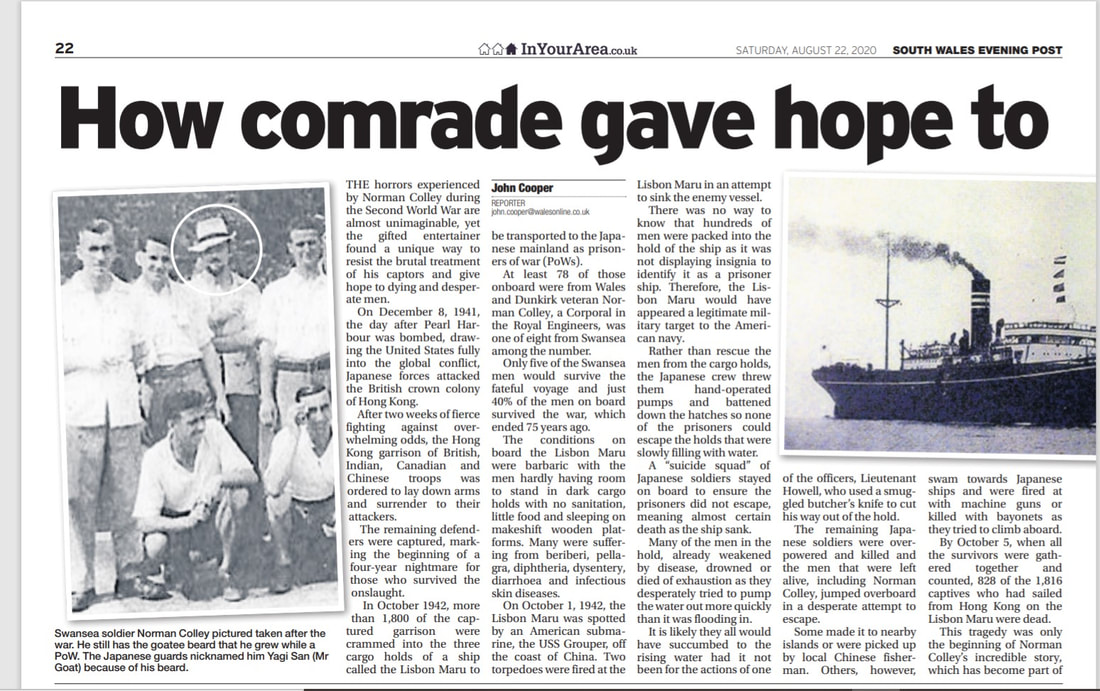 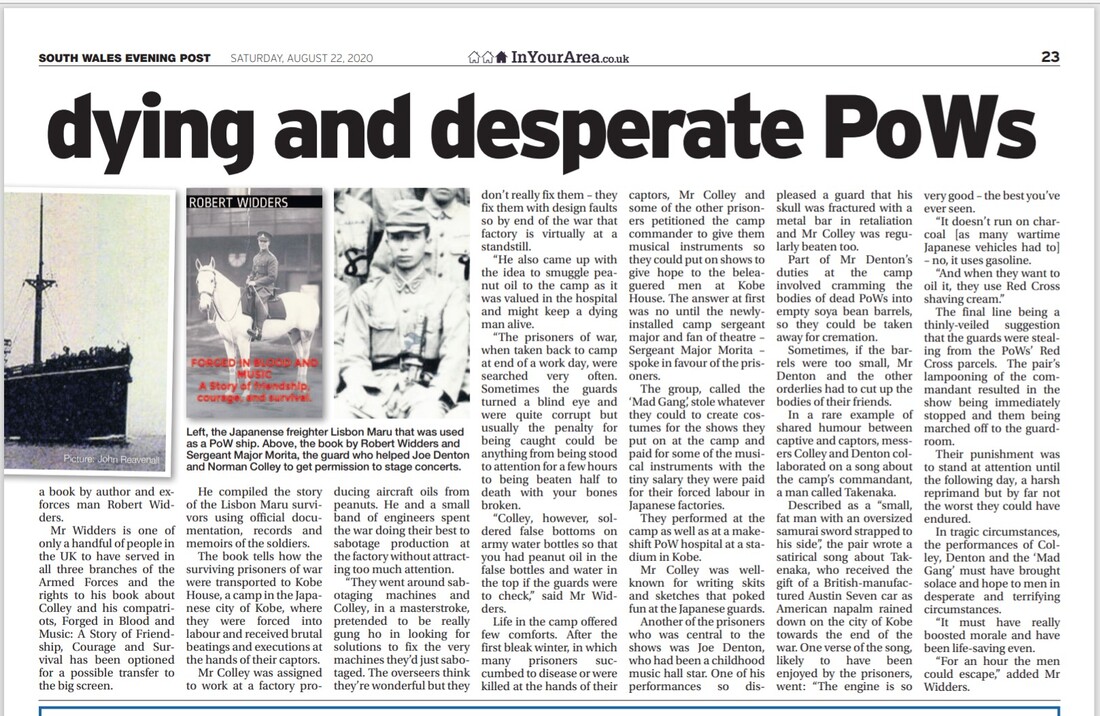 The following photograph shows Norman Colley [post-war] still sporting the goatee beard that had earned him the nickname 'Yagi San', or 'Mr. Goat', from his Japanese guards whist he was imprisoned in Kobe House.
Despite the appearance of good health in this photo, Colley spent a year in a TB sanatorium and had one of his lungs removed - a result of the ill-treatment he received whilst a POW. 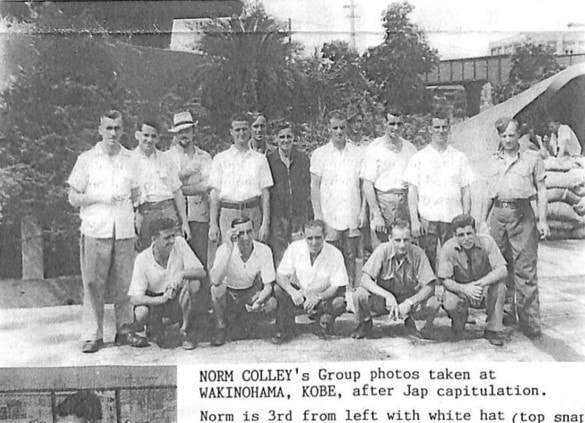